The paper asks how local demographic context -- in particular racial isolation -- affects voting behavior. To answer this question, the authors build a variety of new datasets for South Africa, including linking data from the final apartheid-era census to post-apartheid electoral data, and connecting surveys of almost 40,000 people to contemporary census data at the local level. The paper shows that white South Africans who are more racially isolated engage in more racialized voting, both at aggregated electoral levels and at the individual level, and discusses a number of potential mechanisms that may link racial isolation to vote choice. 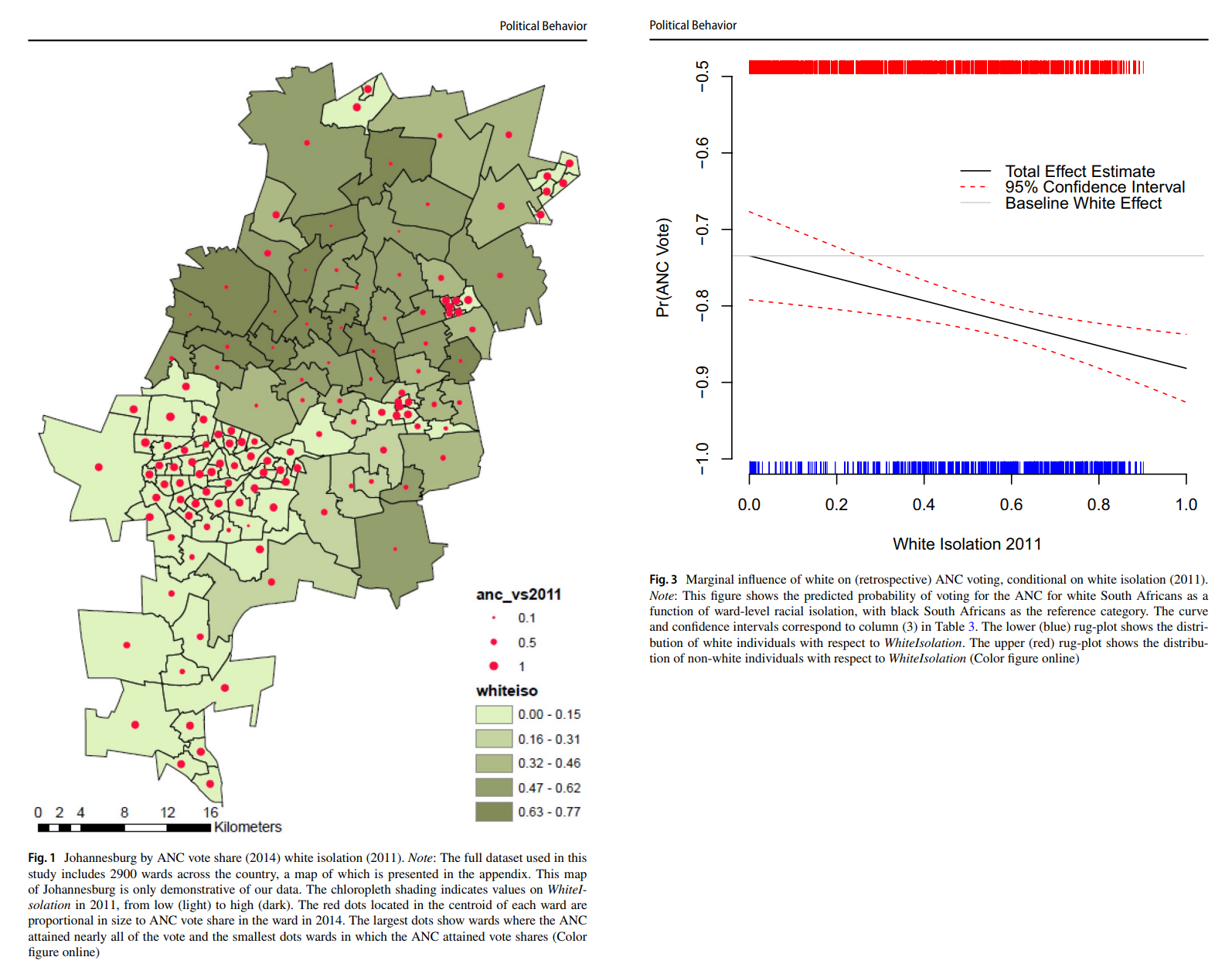