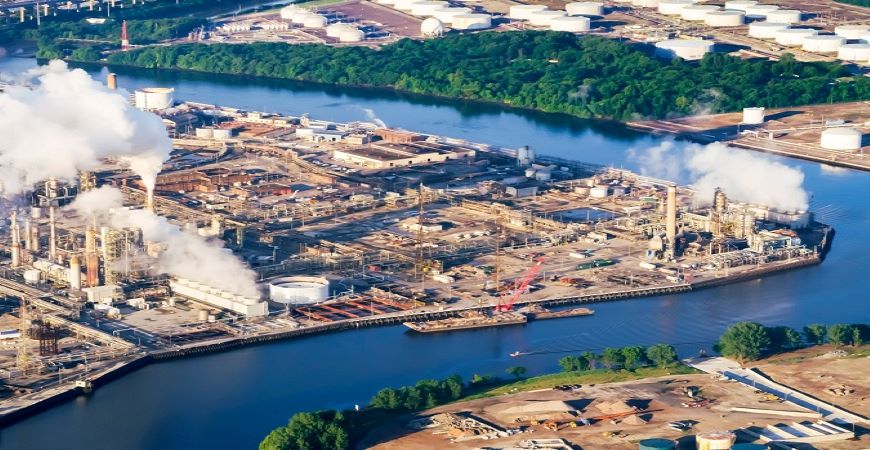 More than 150 years ago, a renowned physician named John Snow walked the gritty streets of London’s working-class Golden Square neighborhood, not far from his office in the city’s Soho district, knocking on the doors of residents felled by the cholera epidemic. Why Soho was so hard-hit had vexed London’s health officials, but Snow, known today as the “founding father of modern epidemiology,” used maps, public records, and his sleuthing skills to find the source of that devastating outbreak: contaminated water from a public water well pump on Broad Street. To find answers, he became an intrepid, Victorian-era medical detective who went door-to-door collecting information on residents’ water sources to determine how the deadly disease spread. (Steven Johnson recounts these steps in The Ghost Map, his book on the 1854 epidemic.)

It was no accident that Snow, the son of a coal yard laborer, was the person who made this breakthrough. Though he had reached the heights of British society as Queen Victoria’s anesthesiologist, as well as a respected surgeon and brilliant inventor, at his core he was a researcher who built bridges across disciplines and classes, notes Johnson. He was as comfortable in the Queen’s palace as he was on the bleak streets of Golden Square. Snow brought not just his insights as a working physician, but also the social connections he had with residents, his roots with the working poor, and his local knowledge of the streets that he canvassed. (The epicenter of the Golden Square outbreak was a mere six blocks from his home.) By examining the patterns of how people lived and died at the neighborhood level, Snow found solutions that were grounded in science, rather than superstitious moralizing.

Today, as COVID-19 continues its deadly march across the world, the US is emerging from a politically divisive election that gave few indications that the country can find the common ground needed to bridge its social differences in service of a common good. We’re a country at a crossroads, facing a reckoning on the heels of a nationwide movement for racial justice that has left much unresolved. Our immediate focus is rightfully on finding ways to effectively slow the spread of COVID-19, which has been disproportionately suffered by communities of color and the poor. Preventing such devastation in the future will require that we address long-standing economic and environmental inequalities facing these same communities. The larger question is whether we can, at last, bridge a geographic divide created by the legacy of segregation, which has resulted in our separate and unequal America.

Recent research by Jessica Trounstine, a professor of political science at the University of California, Merced, has found that the effects of segregation and local public policy decisions across the country have produced unequal access to basic city services and public works—a form of inequality that’s become embedded in the fabric of American cities. This inequality—where the haves and the have-nots are divided by street, by neighborhood, and by city, and where the poor and communities of color receive fewer and lower-quality public services—has in turn contributed to the racial political polarization of our country, according to Trounstine.

In her 2018 book Segregation By Design, Trounstine details how local public works in the early 1900s significantly reduced outbreaks of diseases such as cholera and typhoid fever. The infectious disease mortality rate dropped by 75 percent between 1900 and 1940, and part of that decline was due to the development of public water and sewer systems by local municipalities. These benefits were far from universal, however, and from the beginning low-income residents and communities of color received fewer of these types of services. Even when they did receive them, the services were of lower quality. “They were less likely to be connected to sewers, to have graded and paved streets, or to benefit from disease mitigation programs,” Trounstine writes.