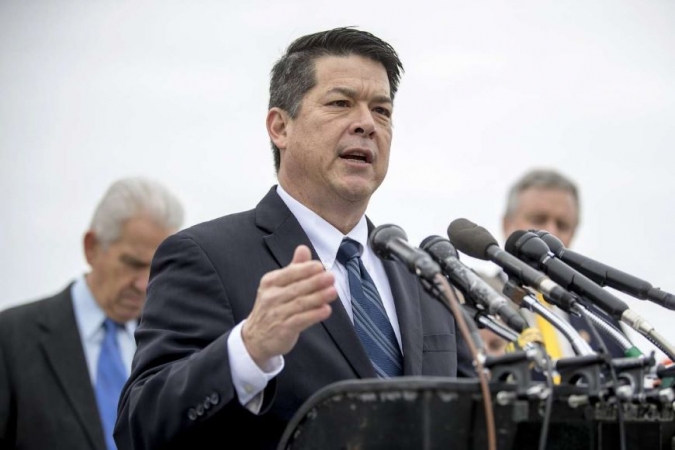 In 2018, Fresno Democrat TJ Cox edged three-term GOP Rep. David Valadao by 862 votes in a contest that wasn’t decided until nearly a month after election day.

The two Central Valley politicians are back this year for a rematch in what has become one of the nation’s most expensive House races and just about the only competitive congressional race in California north of the Tehachapi Mountains.

Cox, 57, and Valadao, 43, used a television debate in Bakersfield last week to hammer on the same points they are making in the millions of dollars of attack ads that have been filling the local airwaves for weeks.

Cox worked to tie Valadao to President Trump, especially on health care, which is a major issue in one of the poorest congressional districts in California. While in Congress, Valadao voted with Republicans in a string of unsuccessful efforts to overturn former President Barack Obama’s Affordable Care Act.

“It’s the Donald and David show,” Cox said. “You and Donald Trump keep on trying to take medical care away from 60,000 people in the district.”