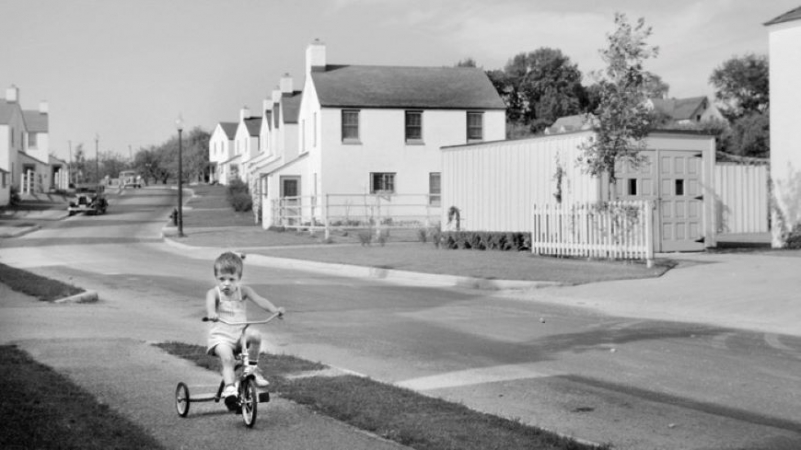 In an opinion piece for The Atlantic, Professor and UC Merced Foundation Board of Trustees Presidential Chair Jessica Trounstine says that however fervent they are, not-in-my-backyard sentiments are unlikely to win many new voters to Trump’s side.

During the Republican National Convention, the St. Louis homeowner Patricia McCloskey accused Joe Biden and his supporters of wanting to “spread chaos and violence into our communities.” She and her husband, Mark, had gained national notoriety in June for waving guns at Black Lives Matter protesters who were filing past their house in a gated neighborhood. The Democrats, Patricia McCloskey said in her convention speech, “want to abolish the suburbs altogether by ending single-family-home zoning.” Changing local land-use regulations, she said, would “bring crime, lawlessness, and low-quality apartments into now-thriving suburban neighborhoods.” Donald Trump, both McCloskeys said, would prevent this. On Twitter, the president himself has been stoking the same fears.