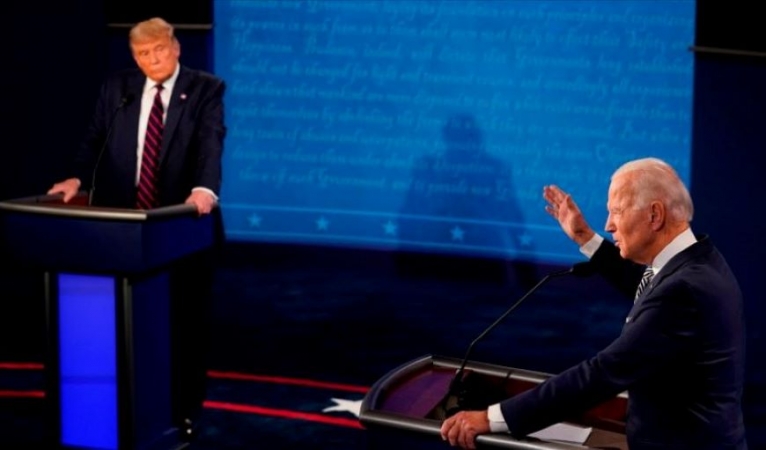 The renewed attention to critical housing issues — displayed most dramatically in California — could bring new resources and policies, but experts say the federal government holds so little sway over local issues that efforts may come to little but sound and fury.

“The reality is that the federal government doesn’t play a big role in determining local development,” said Jessica Trounstine, UC Merced professor studying housing policy and racial disparities. She hasn’t seen much policy substance behind Trump’s focus on the suburbs, she said, “other than finding a nerve.”