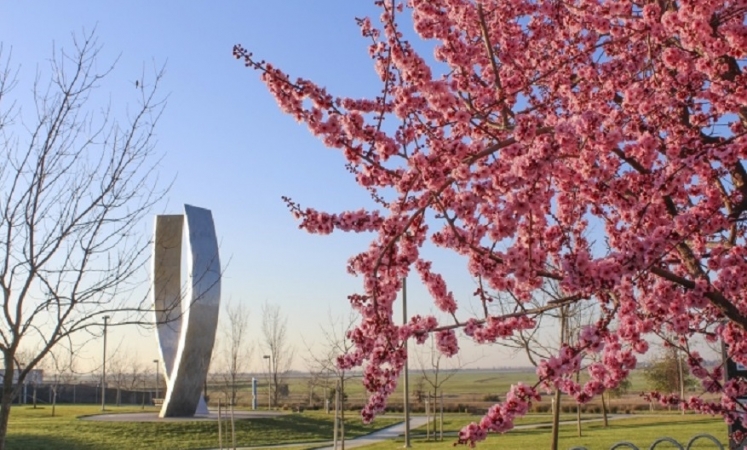 Professor Shaver joins UC Merced from Stanford University, where he was a postdoctoral research scholar in the Political Science Department. Before that, he was a postdoctoral fellow and lecturer at Dartmouth College. Shaver earned his PhD in Public Affairs (security studies) from Princeton University's Woodrow Wilson School of Public and International Affairs. He is also the founding director of the Political Violence Lab, which he will continue to direct at UC Merced.

He is a scholar of sub-state conflict. His research explores its behavioral, climatic, and territorial underpinnings. His work also focuses on the effects on conflict on forcible displacement; how forcibly displaced communities on subsequent conflict; and information dynamics during insurgency.

In the policy arena, Professor Shaver previously served in different foreign affairs/national security positions within the U.S. Government, including spending nearly one and a half years in Iraq during the U.S.-led war with the Pentagon.

For more information on Professor Shaver and his work, see his website here. 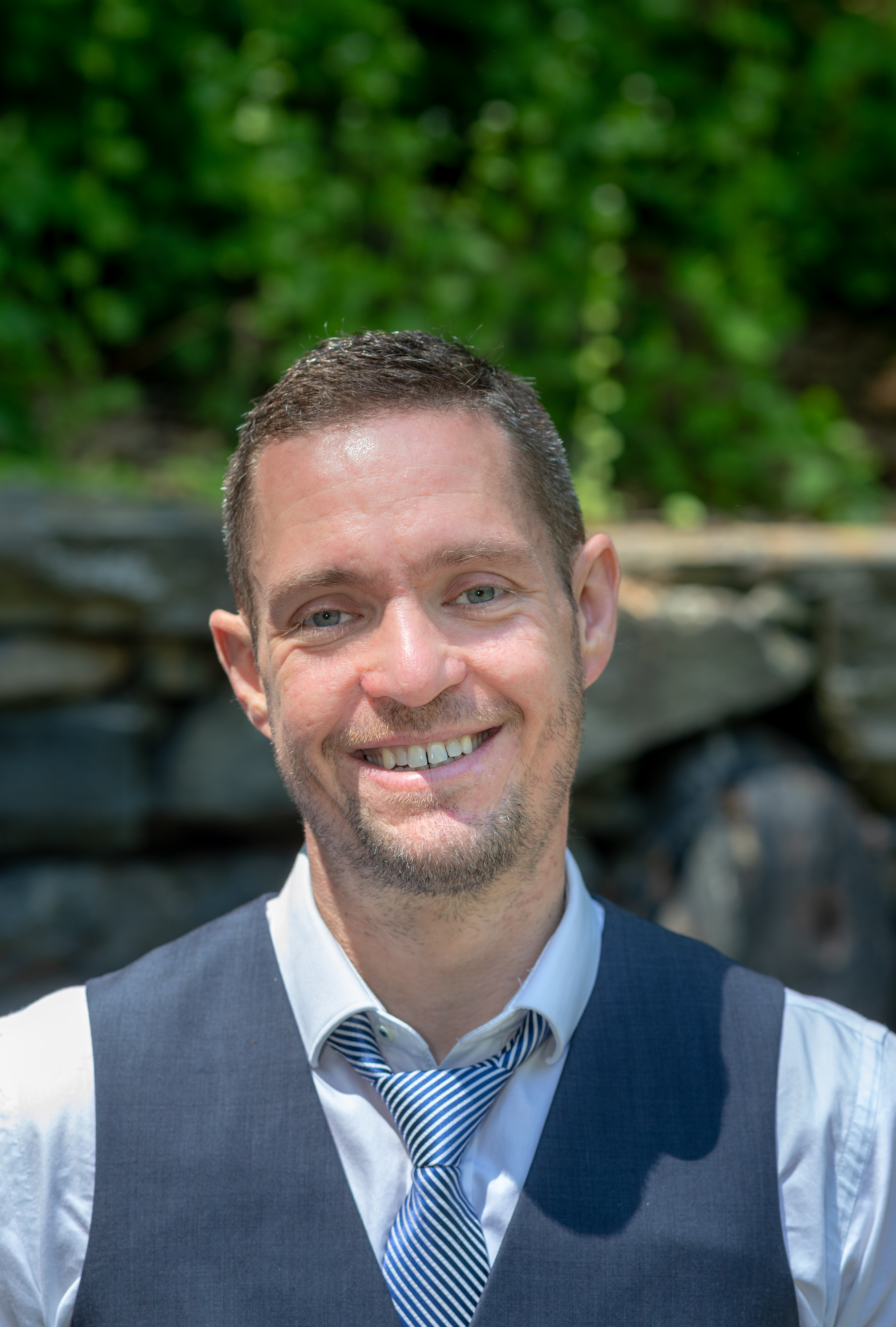