Hansford, Canelo, and Depaoli in PSQ 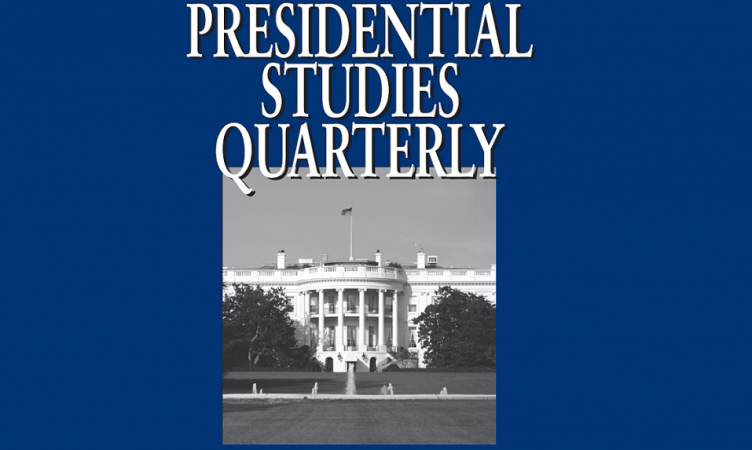 The authors study the institutions of U.S. Solicitor General, which serves as the most direct link between the executive branch and the Supreme Court. By treating Solicitors General's positions advocated in amicus curiae briefs as equivalent to judicial votes in Supreme Court cases, the authors use an item response model to jointly estimate the ideological locations of Solicitors General and justices, from Eisenhower through the Obama administration. They find that ideological orientation of the appointing president has an unsurprisingly strong effect on the location of the Solicitor General, but only mixed evidence of Solicitors General moving toward the median justice on the Court.