July 10, 2017
Professor Melissa Sands' paper "Exposure to Inequality Affects Support for Redistribution" has been doubly recognized as both the Best Paper in Political Psychology, and the Best Paper in Public Policy, presented at the American Political Science Association's 2016 meeting. Congratulations Prof. Sands on this fantastic achievement!
The paper, now published in the Proceedings of the National Academy of Sciences, argues that subtle exposures to inequality influences support for redistributive public policy. Using a pre-registered randomzied placebo-controlled field experiment involving actors and petitioners, Sands demonstrates that the mere presence of a seemingly poor person on the sidewalk lessens support for a highly redistributive wealth tax. The finding that exposure to inequality may beget further inequality has important implications for policymakers, informing our understanding of the effects of poverty, inequality, and economic segregation. Since its publication, Sands' paper has been covered in a number of media outlets, such as the Los Angeles Times, Vox, and Ars Technica. 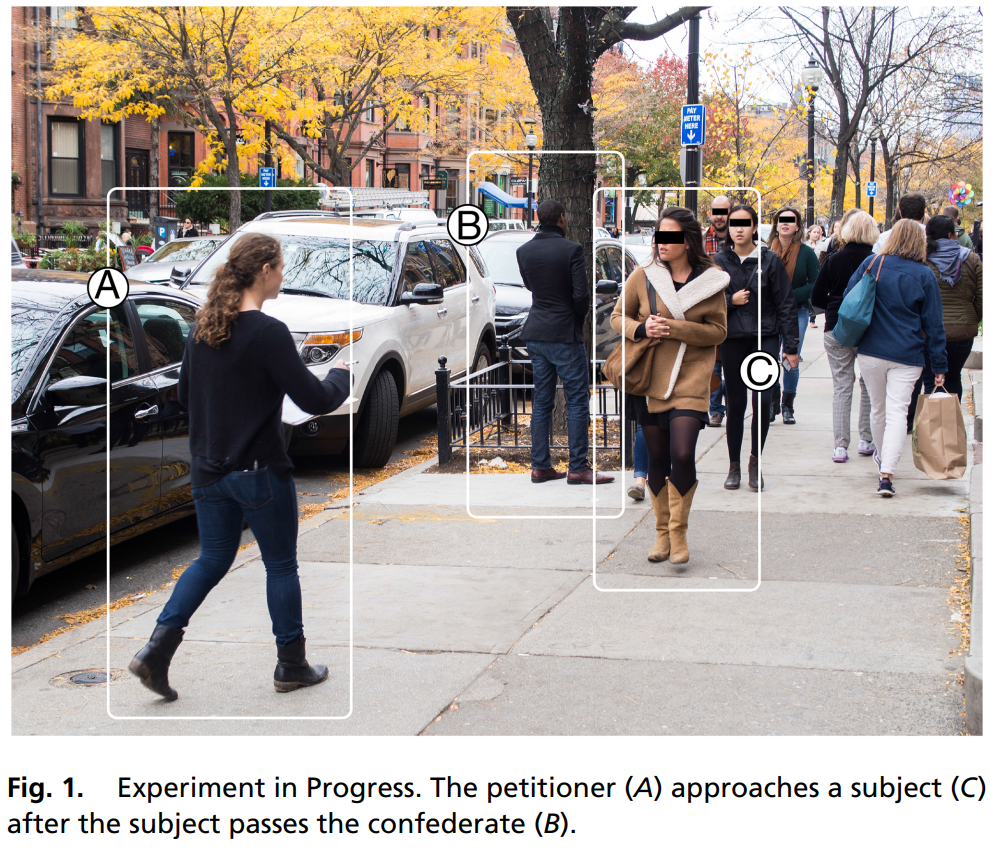